As a teenager she was into the metal, punk, and goth scene. She would go to second hand stores to come up with her own unique styles. This is where her passion for designing materialized. It was the fusion of these two elements that would eventually become Morgana Sin.

After obtaining her B.S in international business, she emigrated to Berlin, Germany. There, on December 19, 2014, she meet her co-founder Arnaud Giroux, a multi-talented creative force.

In March of 2015, Cynthia was going through a rough patch in her life. She ended up at a homeless shelter for women. She was at her lowest at this point. It was during this time of uncertainly that the idea for Morgana Sin came to be. She remembered the environment she grew up in and her love for design as a teenager.

It was during this period of her tumultuous life that Arnaud and her became good friends. Morgana Sin was conceived, with Arnaud, on April 13, 2015. He taught Cynthia how to put her creative thoughts to photoshop and he brought her ideas to life. On June 2, 2017, when they hosted a showroom in Paris, France, Morgana Sin was born. 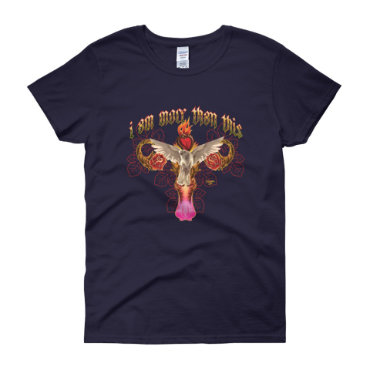 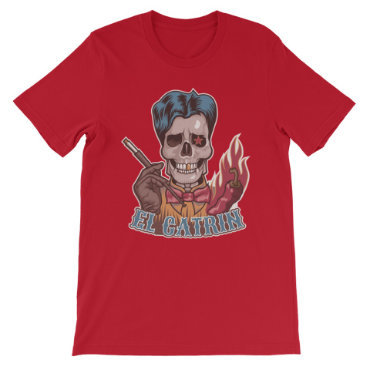 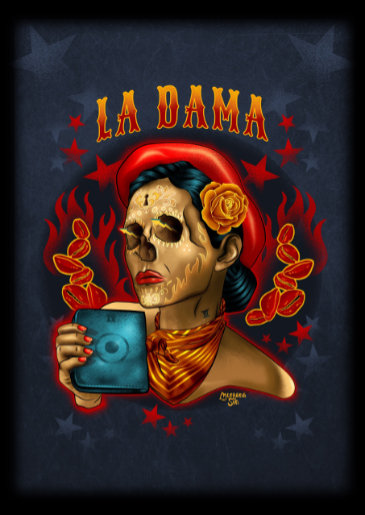 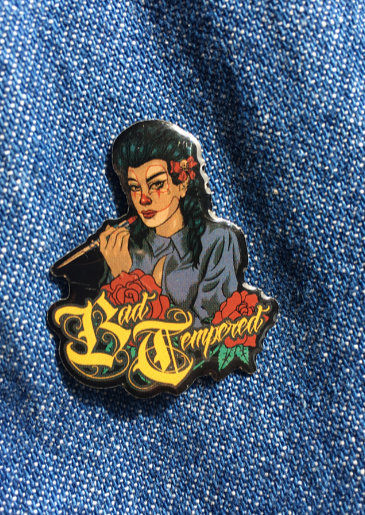 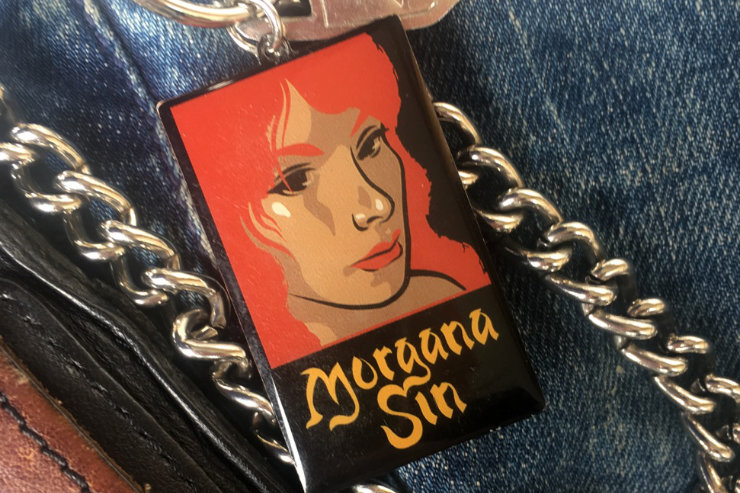 Morgana Sin emerged from the chaos that surrounded the founder, Cynthia Rizo. It is the uniqueness of two subcultures that influenced her style and created the basis for Morgana Sin imagery that has appealed to people seeking a brand that makes them stand out of the norm.

Looking at her, statistics already determined her destiny, failure. She was born in Los Angeles, California to a teenage mother and an abusive father. Both of her parents illegal Mexicans at the time.

She grew up in predominatly Hispanic areas in Los Angeles where gang violence was the norm. It was growing up in this environment where she got exposed to the cholo artwork and lifestyle. The word cholo is a term used for Hispanic gang members.